Your Zero BS Coach to a Better Life

Do not be fooled. Life isn’t supposed to be so hard.

I mean, life is hard enough without having to deal with all of the external stuff around you.  Let me support you to figure out how to lessen those burdens.

“Only you can unlock what stops you from getting what you want — and ultimately change.” Annie Fitzgerald

Through deep exploration of yourself and the entanglement of the characteristics of our world we build self -awareness. Self- awareness allows us to disentangle ourselves from all that crap and live our true selves.

I bring a straightforward, compassionate approach that helps you build the life you want releasing the weight of the oppressing systems.

I am here to be your coach along the way.

LEARN MORE ABOUT ME

Although it can be tough to admit, we all have implicit biases. You can’t escape that.

Bias doesn’t mean you are a racist or bigot; it’s not a moral failing. Through nature and nurture, we all possess internalized and implicit biases that are unconscious associations, beliefs, or attitudes toward any social group. Unavoidable in a country founded on white patriarchy, we are all hard-wired to a degree to “other” social groups that are not our own.

So, bias is part of being human, but it’s also a part of our humanness that requires introspection and exploration.

If you’re on this page reading this, you probably have already realized you have built-in biases — and want to learn how to challenge and reduce them.   I can help. 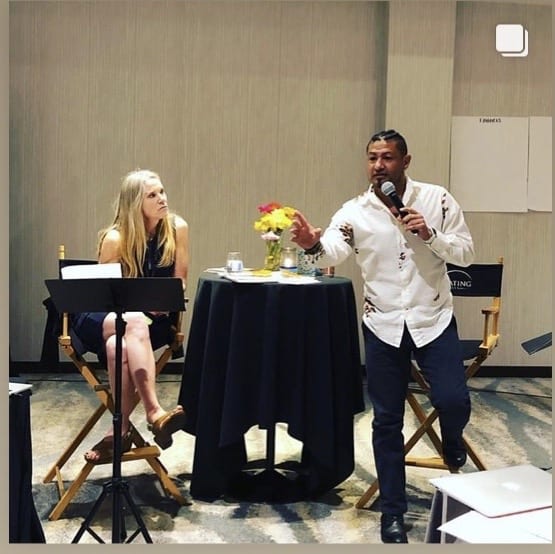 The first step to dismantling white supremacy is understanding how it structurally and systemically works as designed. Please join me in a conversation about structural racism and white privilege and how it functions in our lives.

By participating in this four-week course you will deepen your understanding of the history of white supremacy, how white people participate in perpetuating it, and what it looks like to challenge those systems and step into action. This course is intended for people who identify as white.

I’ve known many professionals in the coaching field, and Annie Fitzgerald possesses the range of qualities that make the very best stand out: she’s bright, tenacious, bold, intuitive, authentic, spirited, grounded, challenging and playful. Her coaching impact is both subtle and stunning, and my life—both personal and professional—has been transformed as a result.

A coaching relationship with Annie is one of alchemy. Each conversation leaves me enriched beyond whatever I initially expect is possible, and as a result each week I’m emboldened to create alchemy moving forward.

Make an appointment with me