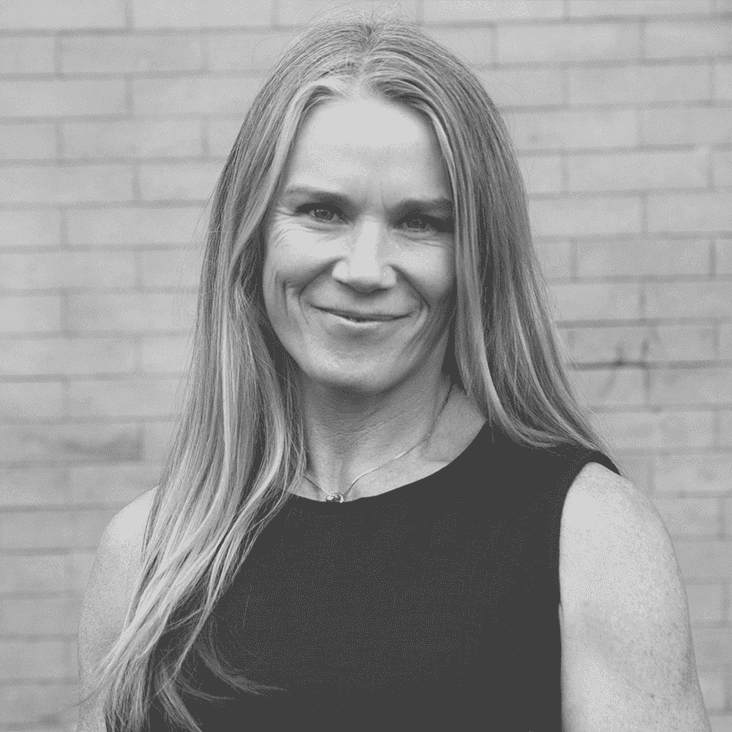 LEARN MORE ABOUT ME

Your Zero BS Coach to a Better Life.

My way of life and coaching style can be summed up in one phrase: “Don’t buy into that crap.”

And by “crap” I mean the messages you tell yourself that are not constructive or loving. The messages that get between you, the life you want to create and feeling that life, the one you desire, is available to you.

Envisioning a life you want, but not taking the action to make it happen can leave you feeling anxious, frustrated and even despondent.  Uncovering the stories you have about what you do and don’t deserve and what’s possible and not impossible is essential to moving forward and getting what you want.

I have my theories about where these stories (which your brain insists are real) originated. Sometimes it’s environmental. Sometimes it’s connected to the structures of living in a society that prides itself on meeting certain criteria (race, socioeconomic status, gender, family, etc.) in order to succeed. Sometimes it’s just because you were never taught to be kind to yourself and realize that you are truly enough.

Regardless of the source, the truth is that these stories are not YOU. They’re not your true self.

When you cut through the BS stories your brain tells you, the worries you have about external validation, and what you think you have to do or achieve to be happy… it’s amazing how grounded and balanced and at peace you will feel.  It’s from that place, one of being grounded and balanced and at peace, that you can create exactly the life you want.

Although it can be tough to admit, we all have a foundation of implicit bias.

Bias doesn’t mean you are a racist or bigot; it’s not necessarily a moral failing. Through nature and nurture, we all possess internalized and implicit biases that are unconscious associations, beliefs, or attitudes toward any social group. Unavoidable in a country founded on white patriarchy, we are all hard-wired to a degree to “other” social groups that are not our own.

So, bias is part of being human, but it’s also a part of our humanness that requires introspection and a release of the ego.

If you’re on this page reading this, you probably have already realized you have built-in biases — and want to learn how to challenge and reduce them.

Maybe the criminalization of minority groups by police and prison states in this country has made you realize you need to stand up, use your privilege, and become a better ally with communities that have been marginalized.

Maybe you have close friends or family who are damaged or affected by internal, implicit, or completely intentional bias… and you want to be a better friend and support system.

Whatever your reason is to wake up from these implicit prejudices and improve yourself as an empathetic and self-aware person, you’ve come to the right place. 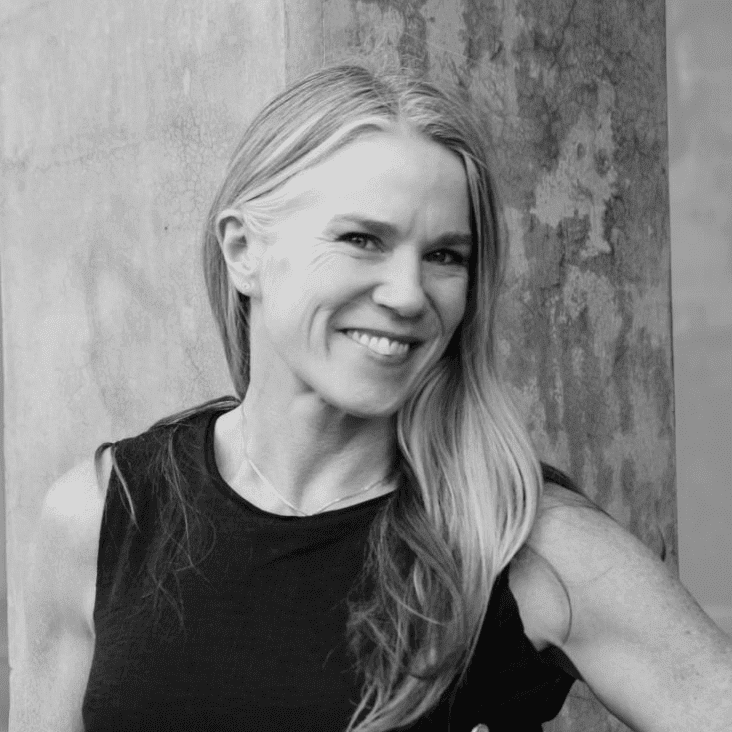 I’ve known many professionals in the coaching field, and Annie Fitzgerald possesses the range of qualities that make the very best stand out: she’s bright, tenacious, bold, intuitive, authentic, spirited, grounded, challenging and playful. Her coaching impact is both subtle and stunning, and my life—both personal and professional—has been transformed as a result.

A coaching relationship with Annie is one of alchemy. Each conversation leaves me enriched beyond whatever I initially expect is possible, and as a result each week I’m emboldened to create alchemy moving forward.

What Coaching Can Do For You...

Figure out your values and align your life to them.

Get over fears and change your job or habits.

Make an appointment with me